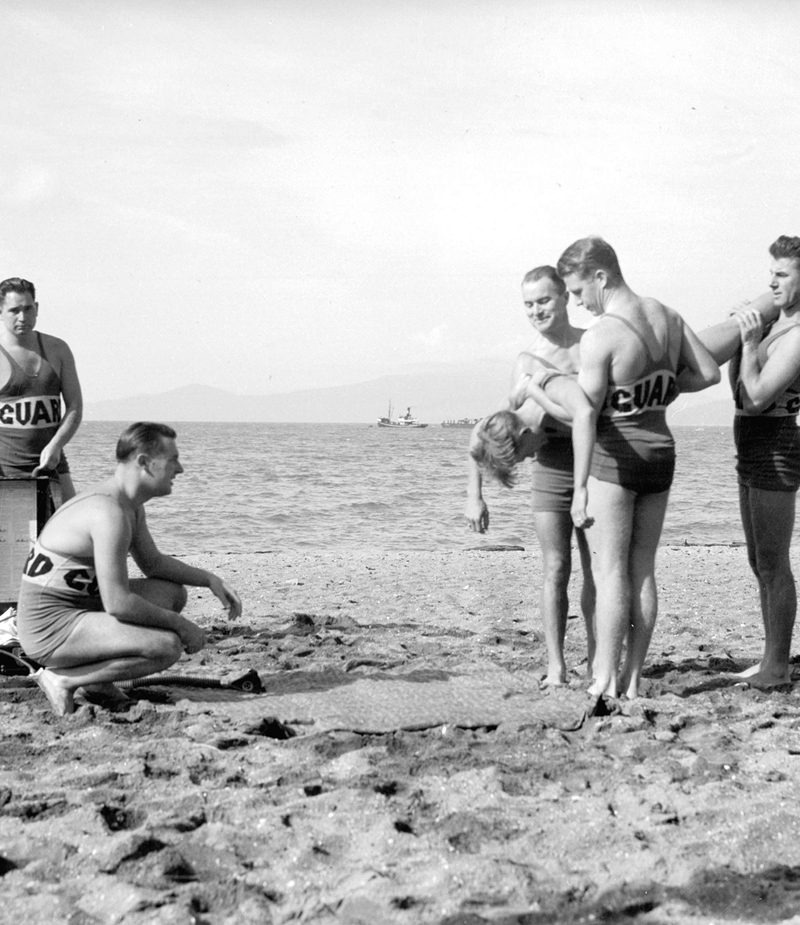 The Lifesaving Society of BC & Yukon history timeline dates back to the late 19th century in London, England where we began as The Swimmers’ Life Saving Society. Our story begins In 1894, Arthur Lewis Cochrane brought the lifesaving skills he learned in his homeland to Canada and passed them along to students at Upper Canada College in Toronto, Ontario. In June 1896, eighteen of his students were the first recipients of our distinguished Bronze Medallion award, the first award to be created by the Society.

Under the patronage of King Edward VII in 1904, we became the Royal Life Saving Society. In the 1950s, we were the first Canadian organization to adopt mouth-to-mouth as the method of choice over manual methods of artificial respiration.

Today, the Lifesaving Society Canada is recognized as Canada’s lifeguarding experts and one of the 5 leading agencies in providing first aid. Annually, over 1.2 million Canadians participate in our swimming, lifesaving, lifeguarding, first aid and leadership programs.