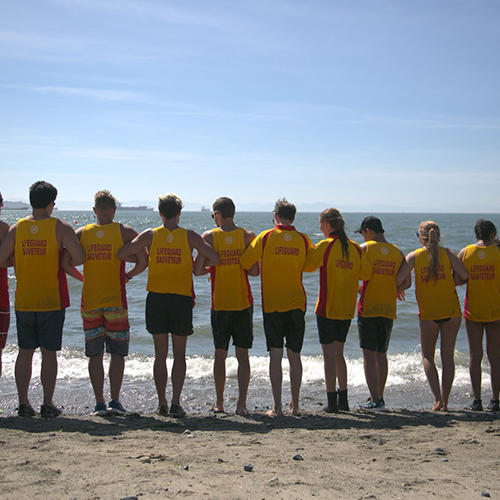 The Honour and Rescue Awards Ceremony allow family, friends, dignitaries and the Lifesaving Society of BC & Yukon to formally recognize the dedicated efforts of award recipients.

The Honour Awards are as follows:

Certificate of Thanks (2 years)

The Rescue Awards continue the celebration by rewarding people for unselfishness in putting their lives on the line during a water rescue. The nominations are may from rescues reported in the news, from individual recommendations and from police reports.

The Rescue Awards are as follows:

Silver Medal of Merit Acknowledges meritorious service in saving a life during a water rescue.

M.G. Griffiths Award Given to a Lifesaving Society proficiency award holder who applied skill and knowledge gained through the Society’s programs to aid a victim of an aquatic emergency.

George A. Brown Memorial Gold Medal & Scholarship Presented annually to a pre-teen performing the most courageous aquatic rescue of the year. The young hero’s medal, bearing the Brown family arms and motto “Courage and Determination”, is accompanied by a $500 scholarship award. George Brown was a former Branch Governor and was committed to youth involvement in lifesaving.

Governor’s Gold Medal for Bravery Chosen by the Governor of the B.C. & Yukon Branch and presented for the most heroic rescue of the year